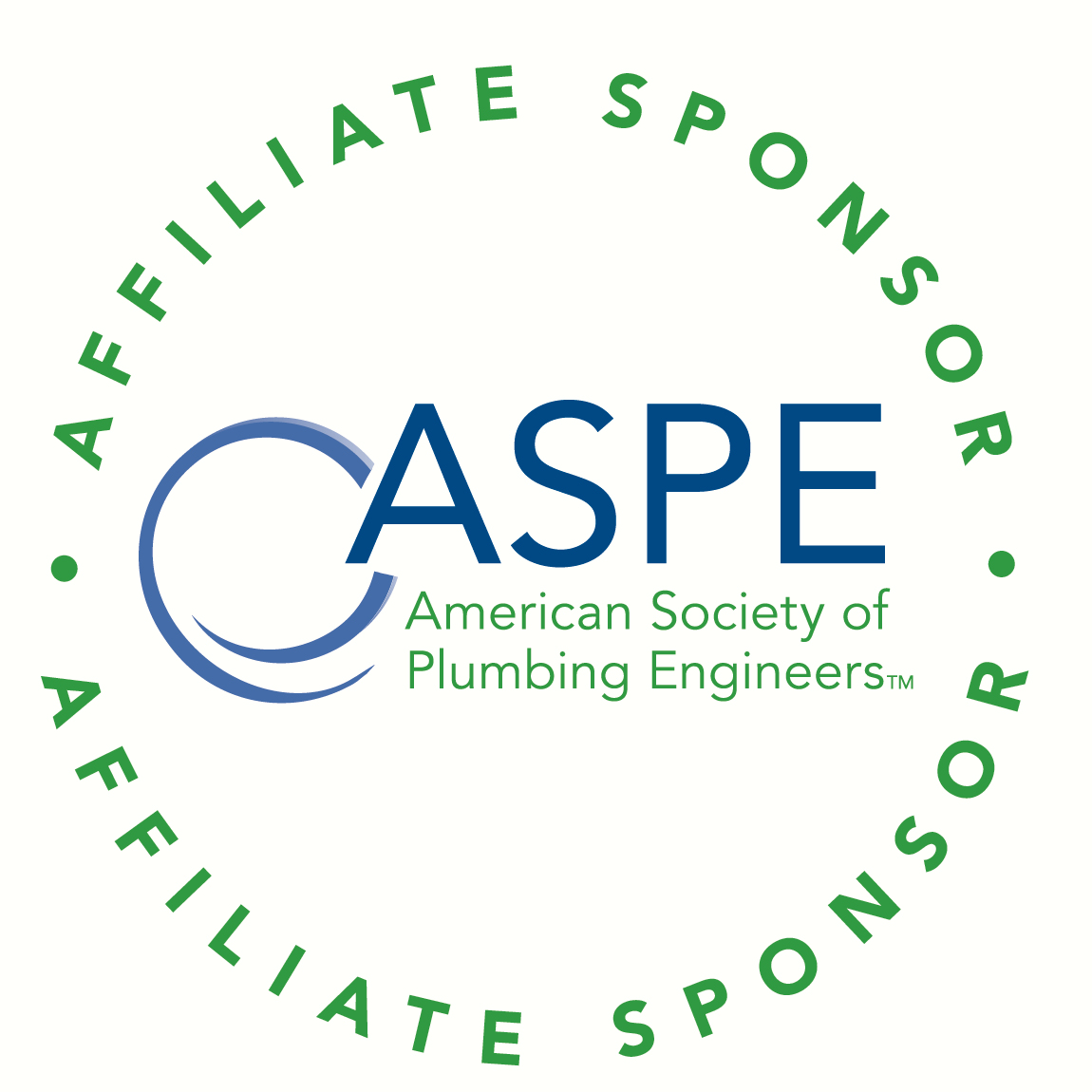 ASPE, founded in 1964, is the international organization for professionals skilled in the design, specification and inspection of plumbing systems. McGuire has been a member of the ASPE since 1999. McGuire announced in August their continued support for ASPE by becoming one of the Affiliate Sponsors into 2020.
Read the Pipeline News.

On January 1, 2020, two premier member-owned buying groups in the Plumbing, PVF, HVAC and Waterworks industry merged to become The Commonwealth Group (TCG). Embassy Group Ltd. (established in 1991) and WIT & Co., Ltd. (established in 1974), both best in class groups comprised of independent wholesalers, saw an opportunity to join forces to become one of the largest buying groups (by volume) in the country.

AD - Together We Win 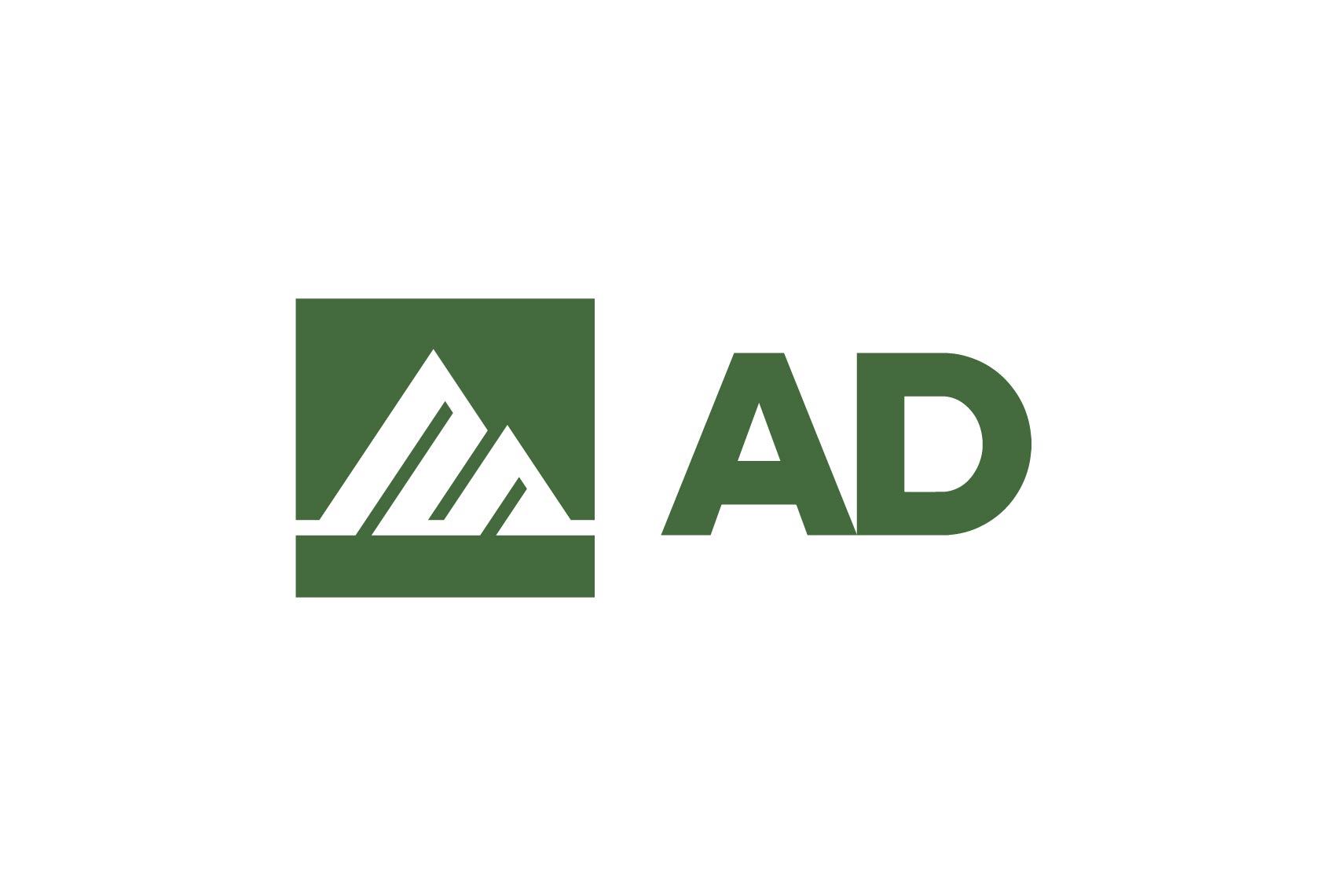 ATS provides a free technical plumbing specification service to Mechanical Consulting Engineers, Architects and Interior Designers in the Canadian and US marketplaces.

The specification service is available to ATS authorized users by hard copy and through the Website. The users have access to build specifications unique to their particular applications with the support and assistance of the ATS team. Learn more. 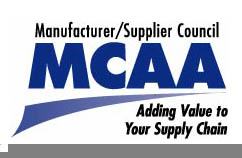 MCAA is an association of approximately 2,300 mechanical, plumbing, and service contractors. In addition to the national association, McGuire is a long-standing member of the MCAA, and the local Connecticut chapter.  Learn more.

ASA was officially formed in December 1969 through the merger of two groups: The Central Supply Association (CSA) and the American Institute of Supply Associations (AI). ASA is a not-for-profit national organization serving wholesale distributors and their suppliers in the plumbing, heating, cooling and industrial and mechanical pipe, valves and fittings industries. McGuire has been a member of the ASA for over a decade. Learn more.